Mobile web browsing has been steadily growing since 2009, while the desktop’s share of web traffic has steadily decreased. In October, the two crossed over, with global mobile and tablet browsing accounting for 51.3% versus the desktop’s 48.7%, according to the latest data from web analytics firm StatCounter.

The internet must be fast, fair and open. That is the message I’ve heard from consumers and innovators across this nation. That is the principle that has enabled the internet to become an unprecedented platform for innovation and human expression. And that is the lesson I learned heading a tech startup at the dawn of the internet age. The proposal I present to the commission will ensure the internet remains open, now and in the future, for all Americans.

FCC Chairman Tom Wheeler: This Is How We Will Ensure Net Neutrality | WIRED

How to Save the Net: Don’t Give In to Big ISPs

It would be better to have no rules than the ones being proposed by the FCC, which simply legalize discrimination on the Internet.

How to Save the Net: Don’t Give In to Big ISPs – WIRED

Why the US should build a national internet system

A 2012 report from the New America Foundation found that residents of major American cities pay more money for slower Internet service than their counterparts in major cities around the world. Case in point: in Hong Kong, roughly $35 gets you access to a fiber-optics network with 500 Mbps download speed; in New York or Washington, it gets you a cable network at 25 Mbps.

Why the US should build a national internet system – Quartz

Karma is two things: First, it’s a hotspot, a tiny device that connects to 4G networks and then shares the Internet connection to any device that can use Wi-Fi—your laptop, tablet, e-reader, etc. The device, which is about the size of a large wristwatch.

Who’s To Blame For The Huge Cyberattack Slowing The Web?

The Internet is groaning today under the load of a huge cyberattack — one of the worst on record — that’s clogged some of its most vital systems.

Who's To Blame For The Huge Cyberattack Slowing The Web? Your ISP – ReadWrite

This is very funny! 🙂

What Would We Do If the Internet Crashed?

US Employee Outsourced His Job to China, Watched Cat Videos

Nowadays, sneaking in a personal call or quick browse through Facebook during work is typical on-the-job behavior. But what if you abandoned work completely and outsourced your job to, say, China? 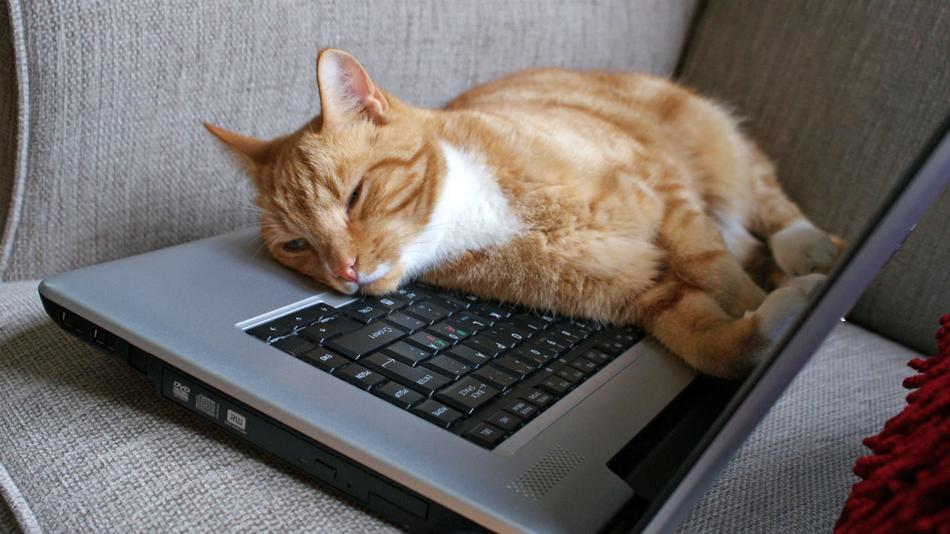 The Internet of Things Has Arrived

But with great opportunity comes great responsibility. Along with its conveniences, the IoT will unveil unprecedented security challenges: in data privacy, safety, governance and trust.

Read more: The Internet of Things Has Arrived — And So Have Massive Security Issues | Wired.com

What Turned Jaron Lanier Against the Web?

The digital pioneer and visionary behind virtual reality has turned against the very culture he helped create. He may be the first Silicon populist.

To my mind an overleveraged unsecured mortgage is exactly the same thing as a pirated music file. It’s somebody’s value that’s been copied many times to give benefit to some distant party. In the case of the music files, it’s to the benefit of an advertising spy like Google [which monetizes your search history], and in the case of the mortgage, it’s to the benefit of a fund manager somewhere. But in both cases all the risk and the cost is radiated out toward ordinary people and the middle classes—and even worse, the overall economy has shrunk in order to make a few people more.

Time to Fix the Pitifully Slow, Expensive Internet Access in the US

“Internet access in America remains relatively slow – particularly when it comes to upload speeds, the very feature necessary for cloud computing and creating user-generated content. Cable companies dominate wired internet access and face no real competition or pricing pressure; telcos like Verizon and AT&T have retreated to wireless, which will never be a full substitute for wired capacity; and we still have no plan for a nation-wide upgrade to fiber.”

Read more: It's Time to Fix the Pitifully Slow, Expensive Internet Access in the U.S. | Wired.com.

8-character passwords just got a lot easier to crack

“A password expert has shown that passwords can be cracked by brute force four times faster than was previously thought possible.”