The Cats of Istanbul

An upcoming film called Kedi. The film, which takes its name from the Turkish word for cat, is a documentary about the myriad stray cats that live on the streets of Istanbul. Director Ceyda Torun mixes beautiful location shots with close-in footage of these fascinating animals going about their daily routines, capturing both the life of a city and the life of the creatures that share its streets with humans.

7 Ways to Bury Your Competitors in Local SEO

Because you’ll be catering specifically to local audiences with your local business, the type of traffic that will be seeing your entries and potentially clicking through to your site will be more relevant to your brand.

Windows 10 is now available and it’s the final ever version of Windows. From this point on, Microsoft will cease major version releases and adopt the frequent update model — with new releases as o

Although Twitter is the social network credited for launching the hashtag as we know it today, nearly every social network has begun supporting its functionality. This provides brands with robust marketing opportunities, as they can use hashtags to increase visibility and boost participation for branded social campaigns. The challenge, however, is finding the right hashtags to leverage for a brand’s social initiatives.

Over the river and through the woods… you can’t get there from here! 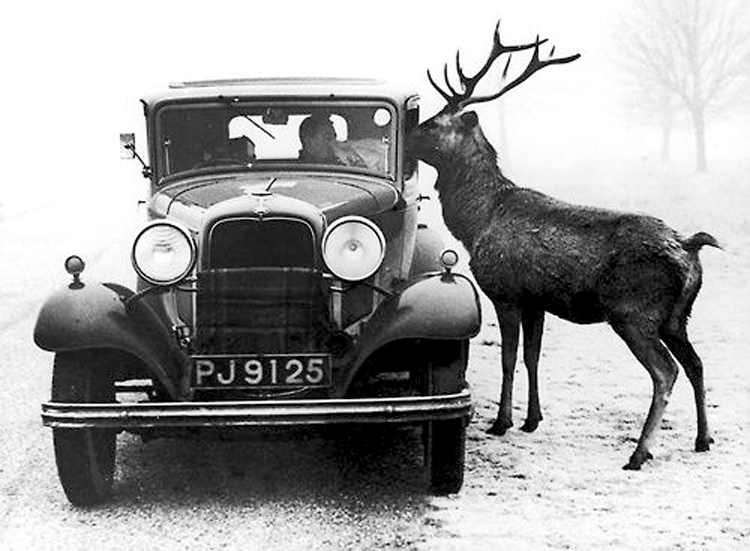 Client Relationships and the Multi-Device Web

The web is fluid and mercurial. Our processes for working with it—and our clients—need to reflect that. It’s time for us to shed the vestigial mindsets we’ve inherited from the advertising world—the closed communications and drama of the “big reveal”—and build new systems based on honesty, inclusion, and genuine communication. We can bring our clients into the process right away, letting them see all the flaws and bumps along the way. Through this relationship they will become true partners—rather than confused, anxious bystanders—as we learn to better navigate this strange, evolving digital universe together.

Pinterest has become that rarest of specimens, at least in the consumer/social world: an independent, massively scaling service that not only bestows the “cool” factor that every large company seems to crave but, in Pinterest’s case, offers a huge opportunity to turn its “things I want to buy” essence into an e-commerce cash machine. It is the last of its kind.

With Tumblr Gone, the Last Great Prize Is Pinterest | Wired.com

Jean-Michel Basquiat’s Dustheads painting set a new auction record for his work.
Dustheads sold for $48.8 million on Wednesday at a Christie’s auction. 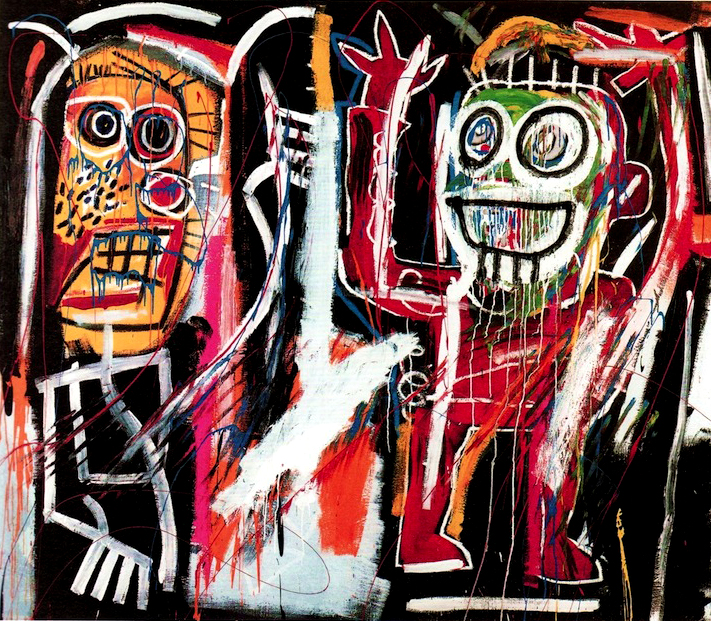 Try to explain any philosophical “ism” to your friend or colleague. Unless you’re both scholars, you probably can’t do so easily. London-based graphic designer Genís Carreras wants to make it easier for us to talk philosophy, so he’s removing words all together and replacing them with pictures in his postcard and book project Philographics.

The Future of CSS: Flexbox Is A Game Changer

The CSS Flexible Box Model, better known as simply Flexbox. Flexbox enables you to create complex layouts with only a few lines of code — no more floats and “clearfix” hacks. 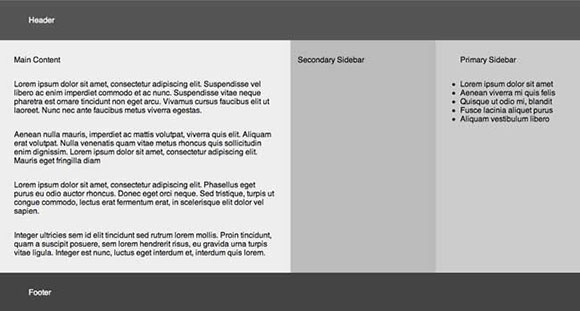 The Future of CSS: Flexbox Is a Game Changer | Wired.com

Count down to Earth Hour with lessons on climate change

The annual 60 minute light switch off is back on 23 March.

The demand for live video streaming or webcasting is growing rapidly. Frost & Sullivan is predicting a compound annual growth rate of 24.8% between 2010 and 2017. Growth of this magnitude means constant innovation and changes, which challenges a webcast producer who tries to support legacy, current, and future workflows.

One of the fastest and easiest ways to increase productivity and efficiency as a Web developer is to collect an assortment of tools that can help simplify, automate and just generally lessen the burden that different tasks add to your to-do list.

This problem has plagued creative professionals for as long any of us can remember, but it’s likely worse in our digital age. Since we are expected to produce more content than ever, content publishers and marketers are scrambling to produce as much material as possible to drive visitors to their websites and increase engagement.

The biggest news in web development in 2013 is WebRTC.

The RTC in WebRTC stands for Real-Time Communications, technology that enables audio/video streaming and data sharing between browser clients (peers). As a set of standards, WebRTC provides any browser with the ability to share application data and perform teleconferencing peer to peer, without the need to install plug-ins or third-party software.