Why Responsive Design is Dead

Mobile traffic is past its tipping point with roughly 52 percent of web traffic currently deriving from smartphones versus desktops – and counting. People are accessing sites and services with the expectation they will not only have the same functionality they would on desktops, but, more so today, that the sites will also use the functionality native to their devices without needing to download an app.

Source: Why Responsive Design is Dead

The changes make Web design play an even more critical role in how a site ranks, so enterprises will want to make sure they are avoiding these common mistakes.

Farewell To Flash: What It Means For Digital Video Publishers

It’s been more than five years since Steve Jobs wrote his infamous “Thoughts on Flash” letter citing the high level of energy consumption, lack of performance on mobile and poor security as the reasons his company’s products would not support Adobe Flash technology. Finally, it appears we’re getting closer to the curtain closing on Flash.

Source: Farewell To Flash: What It Means For Digital Video Publishers | TechCrunch 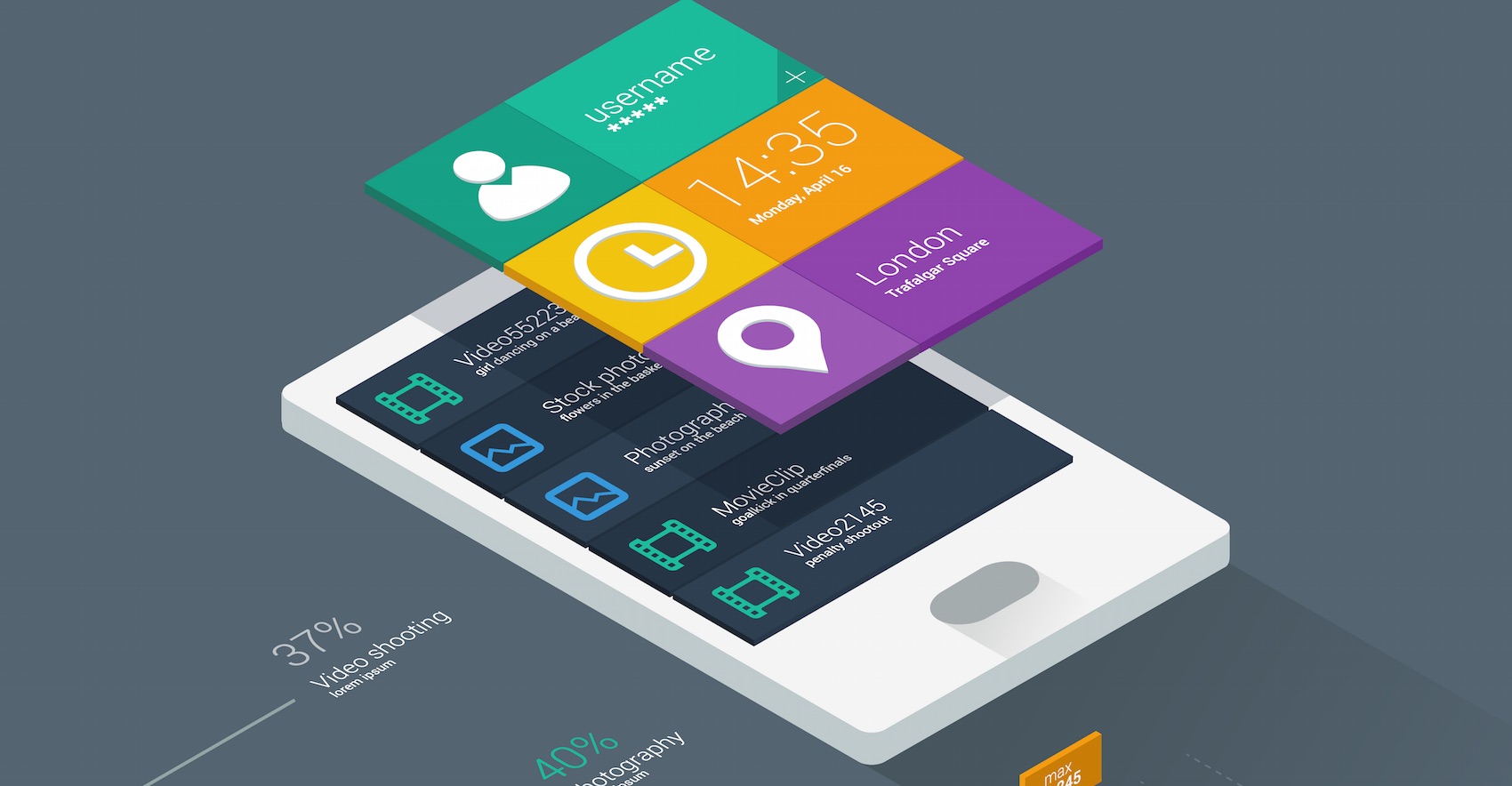 Typography doesn’t typically get the attention it deserves when it comes to designing and developing websites. 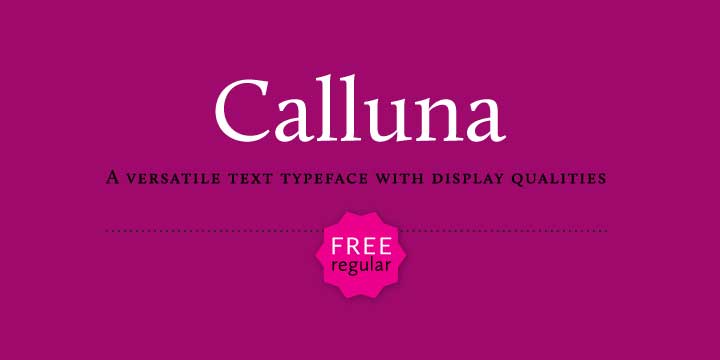 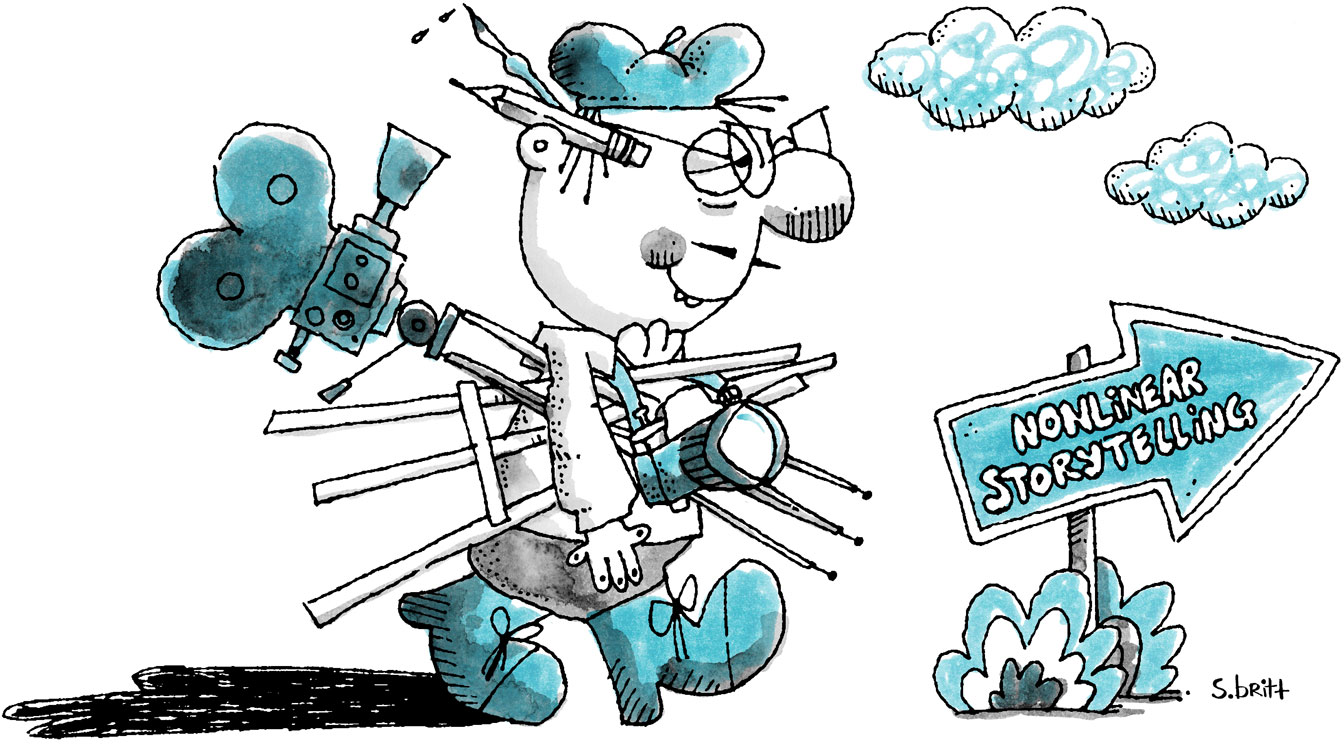 Responsive Web Deign Rocks. Only If You Get It Right.

Responsive Web Design or RWD is the process of creating websites that work perfectly visually and in terms of usability across various screen sizes. In other words, RWD creates ‘device-agnostic’ websites which look and work equally well on all types of computing devices.

RWD Rocks. But Only If You Get It Right – Website Magazine 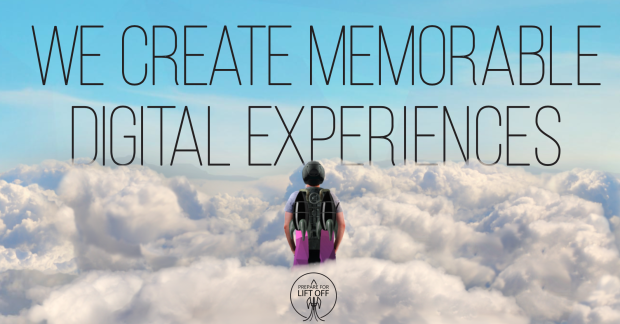